The Somerton II has design and quality at its core. The air control lever and door operation handle have been designed to be cool to touch when in use. Somerton stoves feature the innovative universal air control system, which, with movement of a single lever allows control of all three air supplies into the modern insulated combustion chamber. Internally, the chamber has bespoke cast iron grates and a large ash pan which allow for extended emptying intervals. 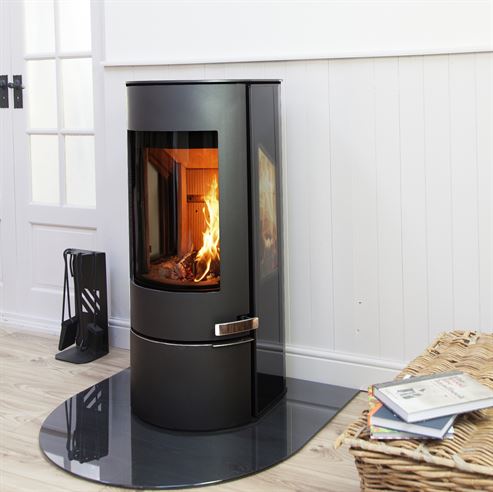 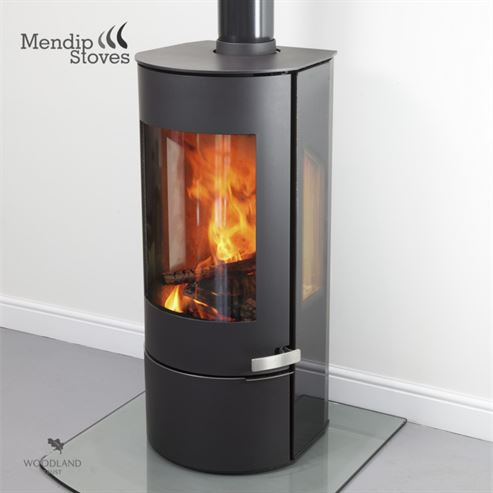 We aim to provide a comprehensive solution for stoves and fireplaces, from our extensive, curated range to our experience in design, space creation and professional installation.